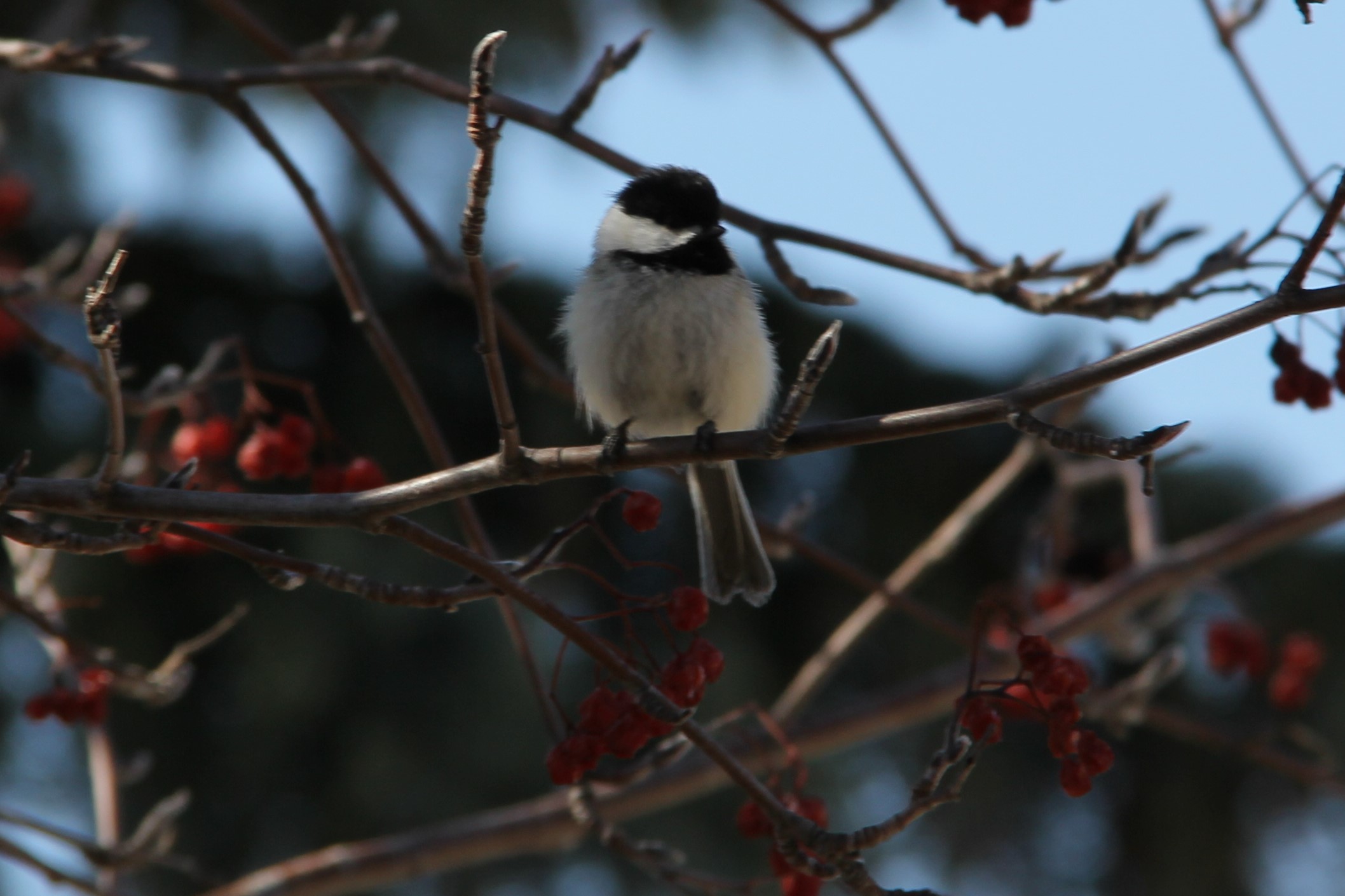 While the Canada goose seems emblematic of the country and the year-long celebrations, did you know they are not Canada’s National bird? In fact, Canada does not currently recognize a national bird. In 2015 Canadian Geographic undertook a survey to recommend a species be recognized in honour of Canada’s sesquicentennial and narrowed the list to the following five candidates:

Although not yet official, Canadian Geographic is lobbying Parliament to have the Gray Jay recognized as the national bird as part of the #Canada150 celebrations in a similar proclamation to the one that identified National Wildlife Week.

The recommendation certainly ruffled a few feathers with some believing that the common loon—who appears on our one dollar coins—would be more iconic, while others felt the Canada goose was the obvious choice. In any case, it’s not worth getting in a flap over because they were all valid candidates along with many others.

The Whiskey Jack was put forward as the final choice for epitomizing Canadian spirit as a friendly, intelligent, and winter-hardy specimen.

National Wildlife Week and Canada’s 150th anniversary reminds us to commemorate all the creatures and contributions that support this country’s diverse ecosystems. Picking up a piece of litter, using window decals to prevent bird strikes, enjoying a spring day outdoors and snapping a photo of wild spaces all contribute to protecting natural habitats and remembering our enduring Canadian spirit.

You can further support our wild neighbours by contributing your time to AIWC or by donating to the care of animals. Your contributions help ensure that should a gray jay, loon, snowy owl, Canada goose, black-capped chickadee, beaver or any other Canadian wildlife find their way into AIWC’s care we can support their recovery and release them back into the northern wilderness.