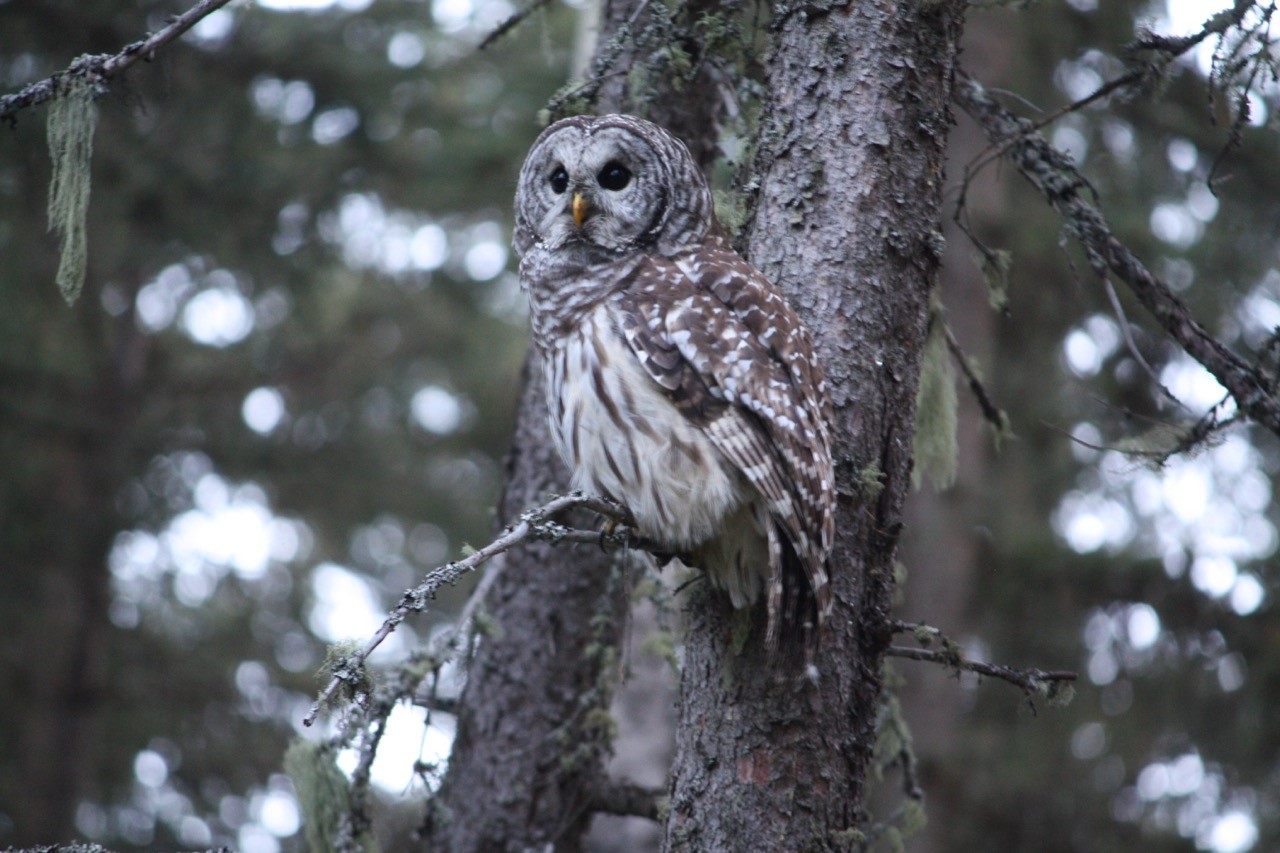 The human population interferes with natural habitat and wildlife every single day. If there was not protection for wildlife species, we would most definitely see increasing rates of extinction -more so than we have already seen around the world.

Alberta has policies in place to help our wildlife from becoming closer to extinction and has rankings for species that are at risk.

What is a Species at Risk?

“Species at Risk are the most vulnerable components of Alberta’s biodiversity and require special attention to maintain and recover their populations and habitats” (AESRD 2014).

There are different rankings for Species at Risk, and a detailed status assessment is created to help determine the proper designation. The Species at Risk rankings are (AESRD 2014):

What do these rankings mean?

How do you know the ranking of a species?

How can YOU help?

2 responses to “Species At Risk”