A Tale of Two Beavers

In June of 2016, a baby beaver was found on a Calgary-area golf course, alone and with an injured tail. The baby beaver, who was estimated to be between four and six weeks old, was taken to AIWC for care. 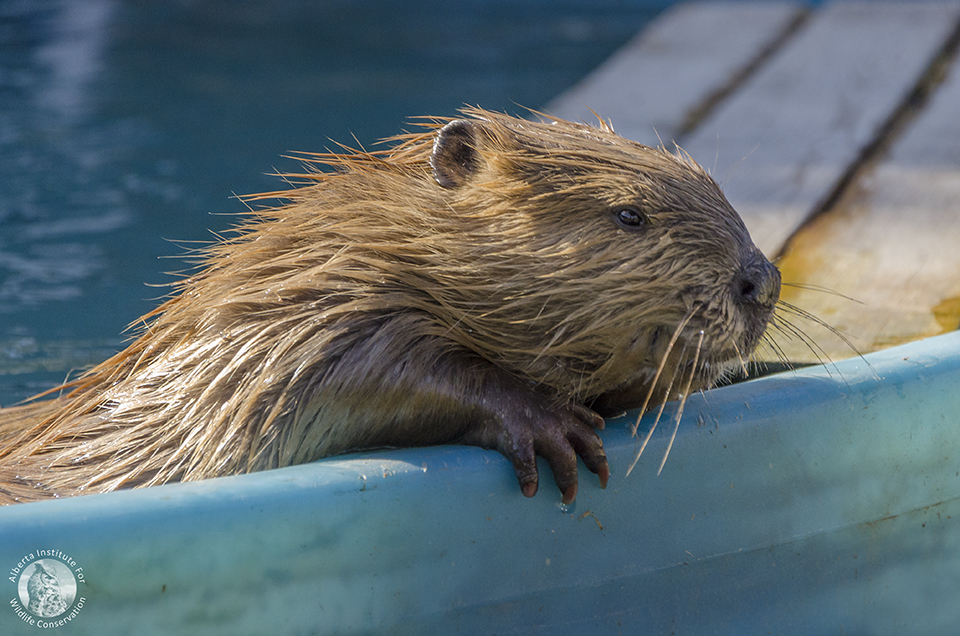 Beavers remain close to their young for several years, so it was unusual to find such a young beaver all on its own. It was suspected that this youngster may have been carried off and abandoned by a predator.

At AIWC’s facility, the baby beaver’s injuries were addressed, and she was taken out to the pool several times a day so she could drink and bathe. You may remember this video, which made the news worldwide and had over 15 million views! 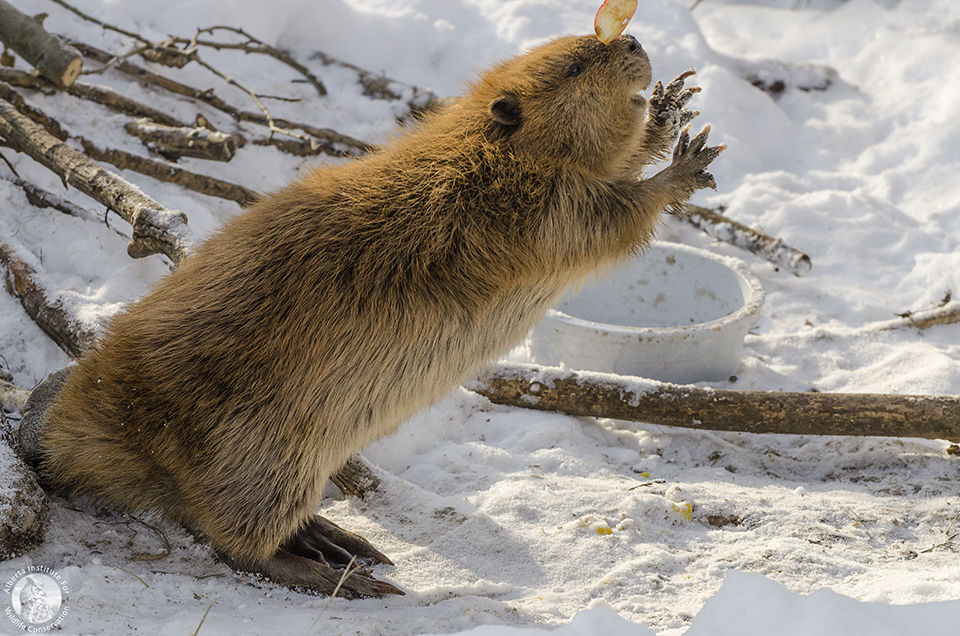 Then in June of 2017, AIWC admitted a two-year-old male beaver who was found in a storm drain, suffering from deep bite wounds on his lower back. After some care, the male beaver was moved to an outdoor enclosure, next to the female beaver patient. One evening, staff witnessed both beavers walking along the fence line together. Despite the fact that beavers in captivity typically do not bond well, a friendship was forming! 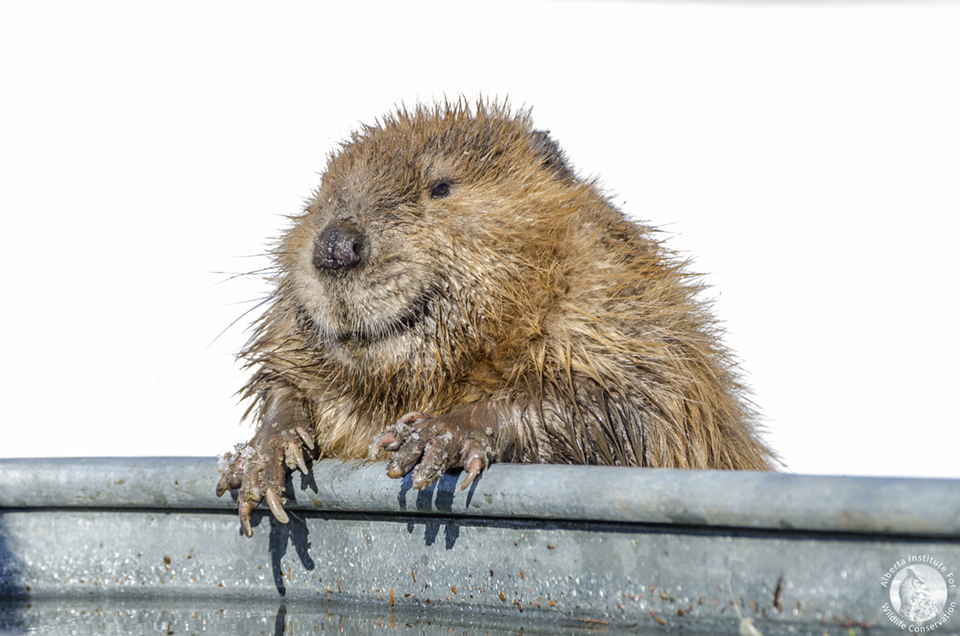 Slowly, the beavers were introduced to one another, and they got along swimmingly! Bonding the two beavers together means they will be stronger together once they return to the wild. The pair spent their remaining days at AIWC enjoying each other’s company.

On May 18, 2018, both beavers were released back into the wild. They will make their home in the Sandy Cross Conservation Area in an area far from hiking trails, that requires special permission to access. It is hoped this pair will continue to thrive and will live a long, happy life together in their new home.

If you are interested in helping AIWC create more happy endings like this one, please visit https://aiwc.shop/products/donate-to-aiwc. 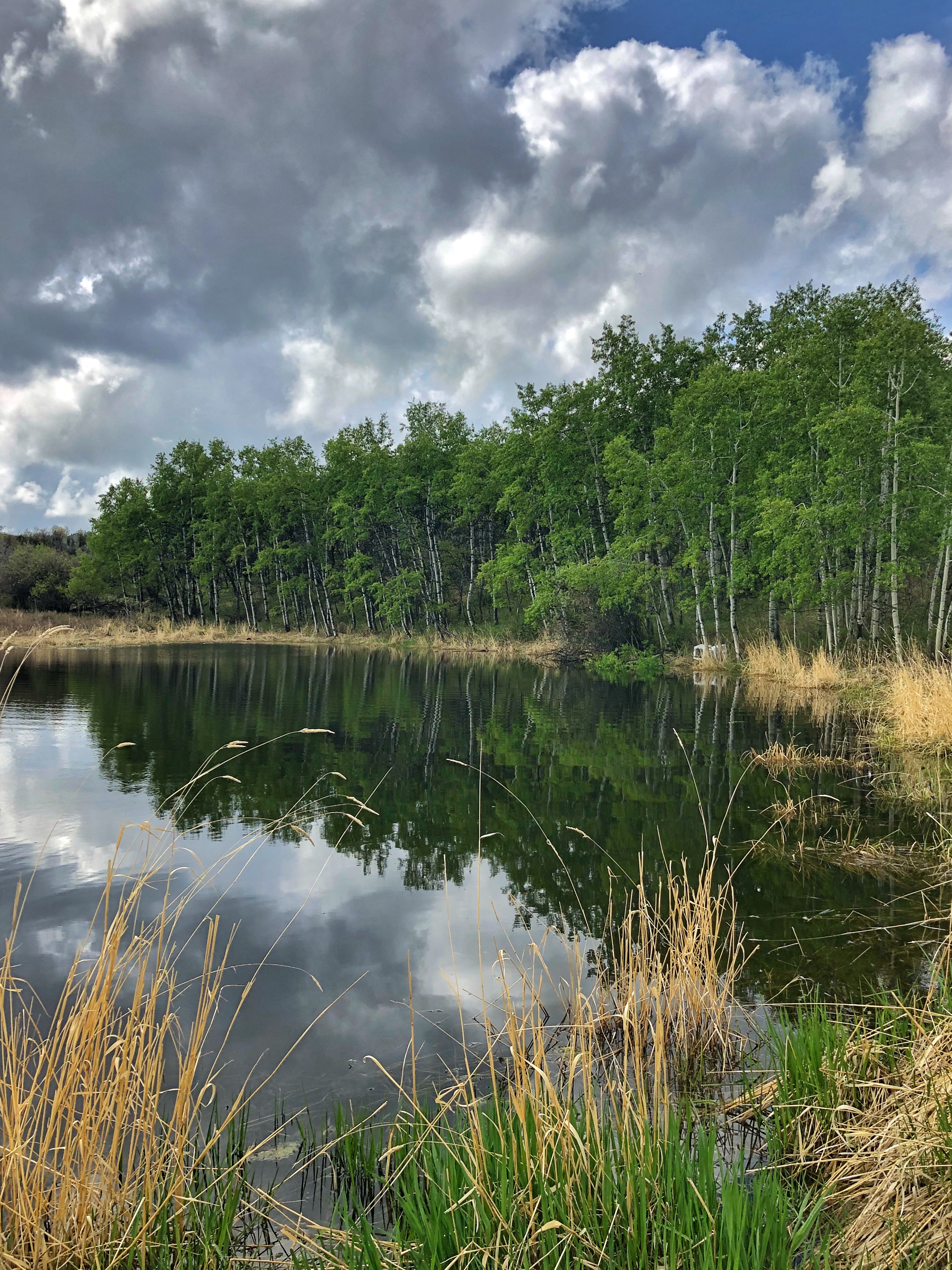