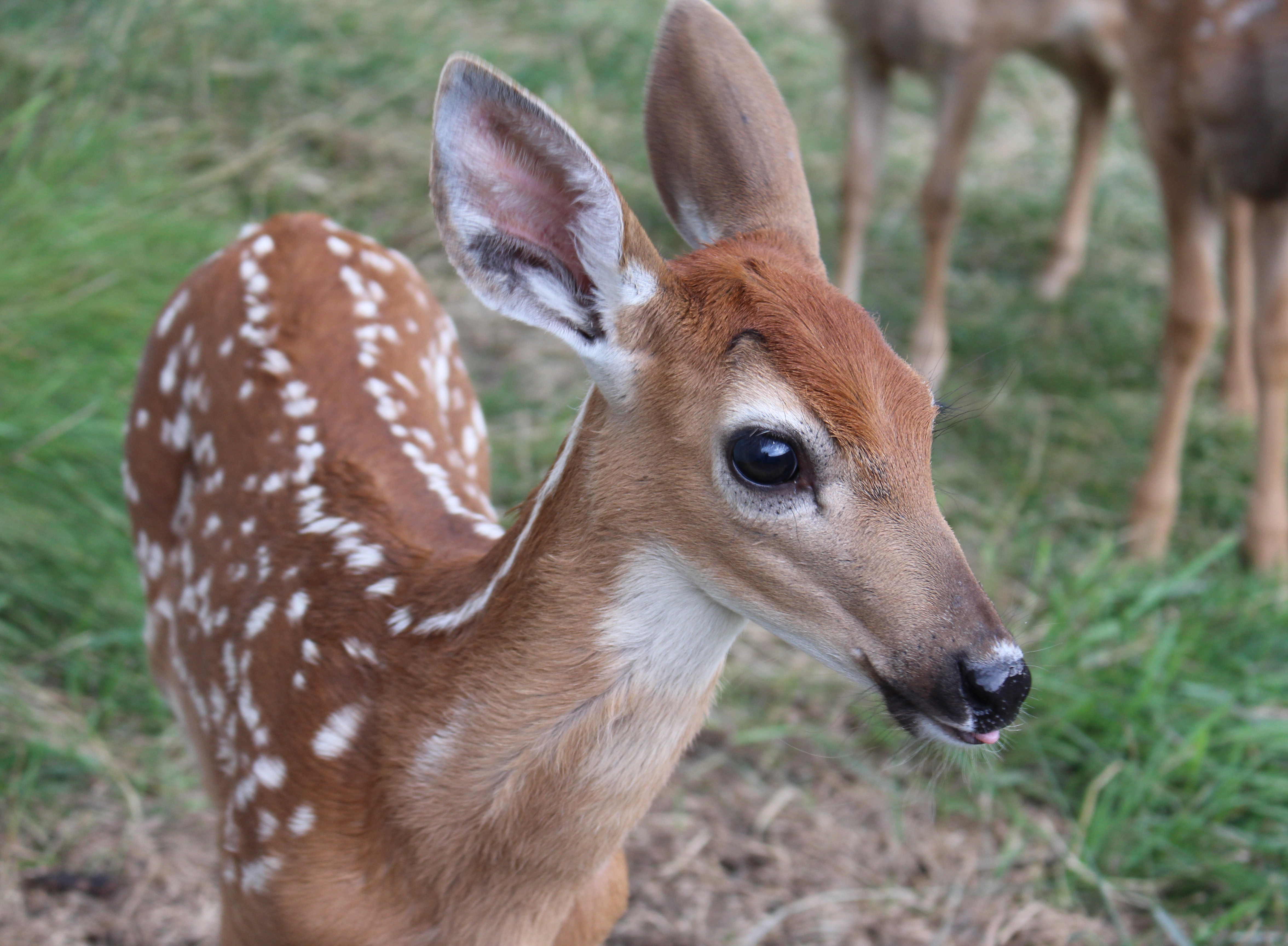 The current wildfire situation in British Columbia has resulted in the devastating loss of many homes and has displaced tens of thousands of British Columbians who have been forced to evacuate. But what about the animals who inhabit the areas affected by wildfires? Do they also evacuate?

While a wildfire almost certainly means that some animals will lose their lives, some species may be able to escape. For example, raptors, with their superior eyesight and ability to fly well above the inferno, may be able to escape the affected area and flee to safety. Sadly, birds that fly at a lower altitude may succumb to due smoke inhalation, or exhaustion. Some burrowing species may be able to survive by digging themselves deep into the earth where they will remain until the danger has passed (“Campbell”).

Young animals and smaller creatures are most likely to perish during a fire; however, some predatory animals, such as bears and raccoons, have actually been spotted taking advantage of the fires by hunting other animals that try to escape the affected area (“Zielinski”).

While a fire is devastating to wildlife, life returns to the affected areas quickly. In one to three years, bears actually can benefit from the fire, as the increased sunlight in areas affected by fires means abundant berry crops (“Heidenreich”). Slowly, wildlife will begin to return to the area and adjust to their new homes in a much-changed landscape.

For more information on how forests and vegetation recover from wildfires, visit https://www.aiwc.ca/wildfires-and-wildlife/

Are you interested in learning about how you can support AIWC rehabilitate injured and orphaned wildlife? Visit https://www.aiwc.ca/support-us/ for more information!