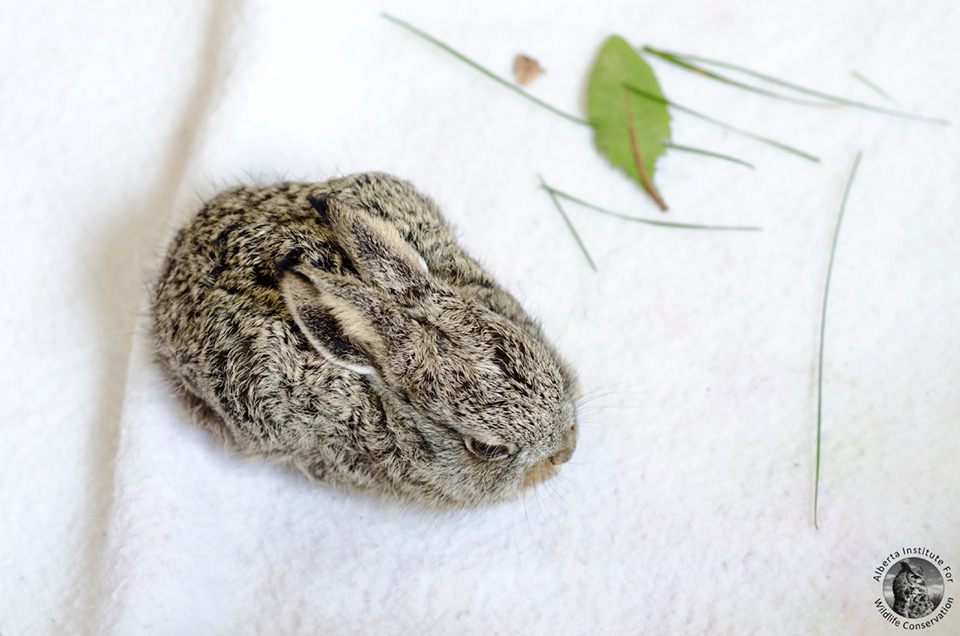 Hop to it: fun rabbit facts that will put a spring in your step

Thoughts of springtime are usually accompanied by images of cotton-tailed bunnies munching on verdant buds and freshly grown grass. But there’s more to these hopping carrot lovers than meets the eye. For instance, did you know that hares and rabbits are distinctly different animals? To brush up on your knowledge about these symbols of springtime, here are a few fun facts about the rabbits and hares you might spy in Alberta this spring: