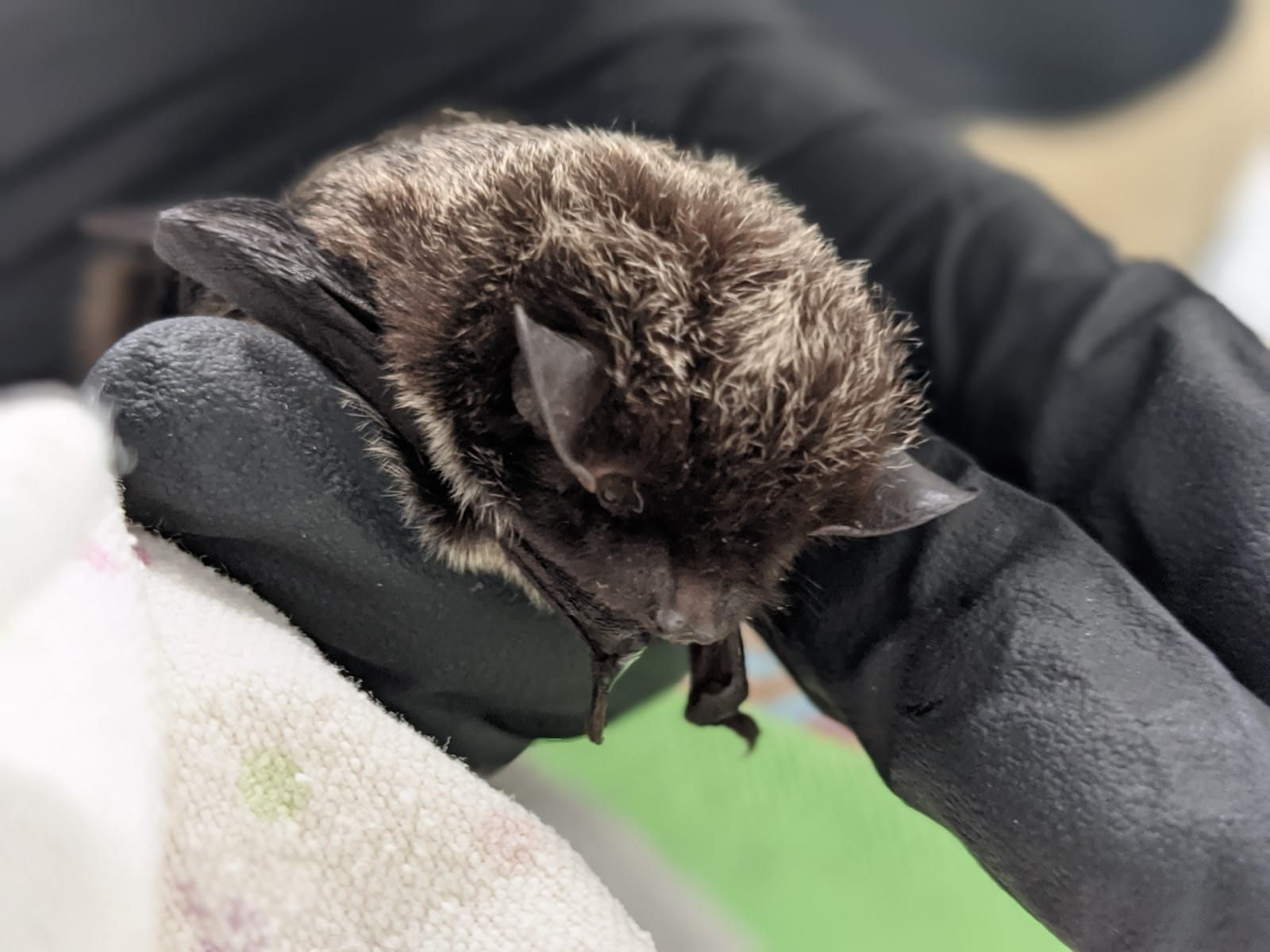 Did you know that bats are the only mammals that can fly? Not only are they incredible fliers, but they are also considerate neighbours and friends to humans! Bats are nocturnal and use echolocation to find their meals at night. A single bat can eat over 1000 insects per night, which can be beneficial for both our crops and humans in general – especially if the bat’s meal of choice is mosquitos!

Canada is home to 18 different species of bats, with nine living in Alberta. These nine bat species are widely distributed across the province. While some bats live in all areas of the province, not all of them stay throughout the year. Species like the big brown bat and little brown bat (also known as the little brown myotis) hibernate to survive our cold Alberta winters. Other species, including the hoary, eastern red, and silver-haired bats, leave during the winter for warmer weather locations.

Some bats are rare to see

While the above species can be found province wide, some of Alberta’s bat species are much more localized. The long-legged and long-eared bats both live in the south-western parts of the province. The northern bat, as you may guess, prefers the central and northern areas, and the western small-footed bat inhabits a very small area along the Red Deer River, Milk River, and South Saskatchewan River.

Dangers to bats in Canada

Currently five species of bats in Canada, two of which reside in Alberta, are threatened: the little brown bat, northern bat, tri-coloured bat, pallid bat, and spotted bat. One of the main threats to bat species is “White Nose Syndrome”, which is a fungal pathogen. This fungus lives in caves, and releases its spores during winter. The spores are very light, and drift upwards in the cave to land on new surfaces and begin growing. If a group of bats are hibernating in that cave, the fungal spores will start to grow on their noses, ears, and other parts of their body. These growths will cause the bats to become very uncomfortable, and wake up during their hibernation. Unfortunately, this is often fatal for bats, as they rely on being asleep to slow their metabolisms and stretch their fat reserves to last throughout the winter.

White-nose fungus: what can we do?

White-nose fungus was originally brought over from Europe, where it is native, unknowingly on the soles of peoples’ shoes. It is therefore important for all of us to follow directions for bat safety if you plan on visiting any caves, including cave closures or disinfection protocols. The fungus is not harmful to humans, but can remain on shoes or other clothing for long periods of time and could potentially be rubbed off in new caves later on. In addition to being mindful while exploring Alberta’s caves, you can also help bats by building or buying a bat house and keeping it in your yard as a safe place for bats to roost. If you see a bat outside during the winter, or see a bat that appears to need help, please call AIWC at 403-946-2361, or your nearest wildlife rescue centre. 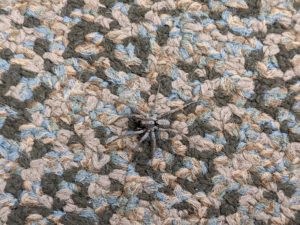 By Marissa Hansen Spiders have a reputation for being creepy and spooky, but there’s a lot to love about these misunderstood creatures. While these animals have been portrayed as creepy