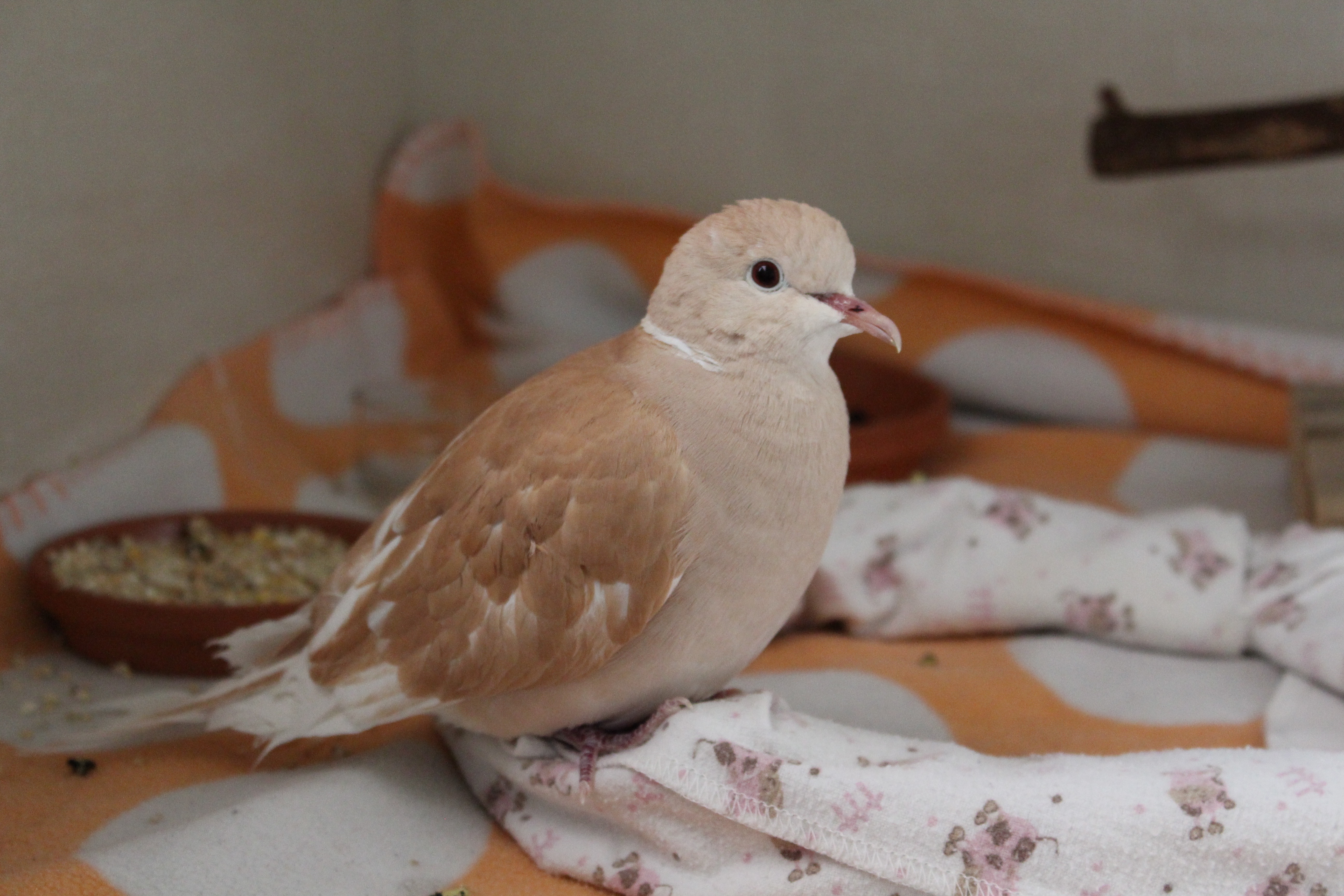 Increased number of animals being admitted to AIWC

With the warmer weather so far this year, we have seen increasing patient numbers at AIWC. In addition, we have admitted wildlife babies earlier than normal with our first great horned owl (GHOW) nestling admitted in 2016 on March 16th. In 2015, our first GHOW baby wasn’t admitted until April 20th.

Our busiest times of year are from May till August and on any given day during these months we can expect to have 200-300 animals in care. In 2015, we admitted 1675 animals!

The difference for us this year is that we are getting busier a lot earlier than normal. This impacts our planning for the summer, it can take months to prepare for our busy season, and our costs are increased as we are caring for more animals in what is typically our “quieter” time of the year.

Higher than average temperatures are what we attribute to be the main reason for our increased patient numbers. Animals that have migrated back to the province are able to mate and nest earlier than normal, and larger numbers of animals are also choosing to over-winter here instead of migrating.

How can you help? If you see injured or orphaned wildlife please call us at 403-946-2361. If you’d like to support an animal in our care, we have a variety of ways you can help, visit here for more info: https://www.aiwc.ca/support-us/