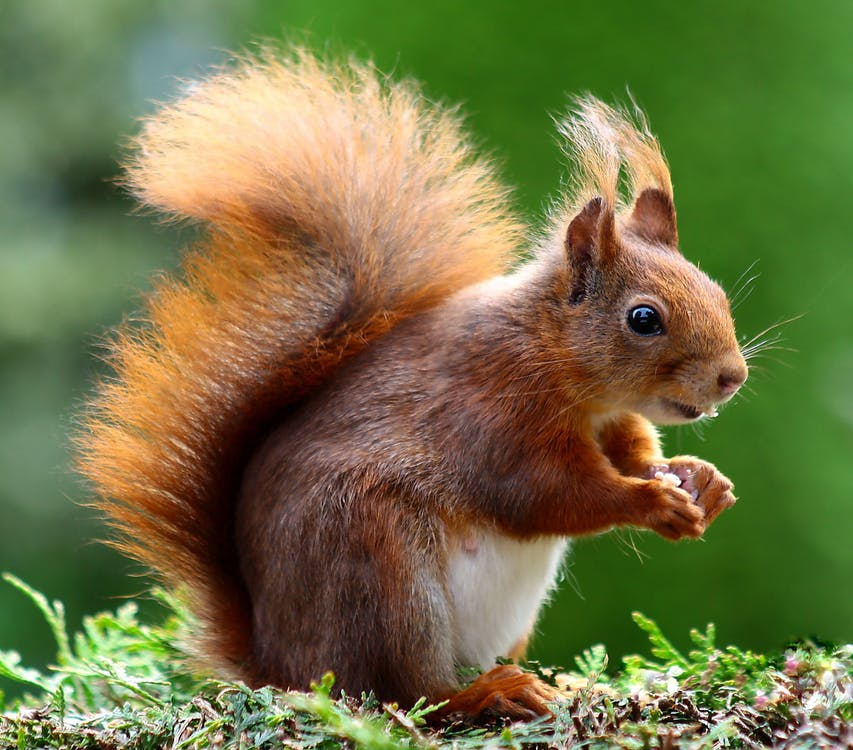 Social media marketing campaigns have been found to be effective in promoting wildlife conservation, studies show. Marketing campaigns of any kind aim to change human behavior. Whether they’re trying to convince you to purchase something, take part in an event, or even alter your behavior when it comes to interacting with the environment, social media and the campaigns that are promoted through various platforms definitely influence the greater population. Figuring out exactly how to spread the word about a wildlife conservation campaign isn’t that hard, but you’ll want to keep a few things in mind when designing and marketing your campaign to maximize your chance for success.

What is Conservation Marketing?

The idea of using social media and marketing to influence wildlife conservation is so popular the even Science Direct has studied how to do it in the most effective way possible. The term, as they’ve deemed it, is called conservation marketing. In the research published by Science Direct, they looked at two different types of social marketing campaigns that dealt with conservation. The first was Project Ocean, where a major UK retailer worked with the Zoological Society of London to influence consumer behavior regarding seafood. The second case study discussed the effectiveness of Blackfish, the award-winning documentary that completely revolutionized how society views whales and other animals in captivity.

Understanding How to Optimize Campaigns

The traditional marketing tip of putting yourself in the shoes of the customer actually works here too, as it’s important to understand how the people you’re targeting think, behave and interact with the world around them. Finding a way to pull at their heartstrings or really integrate the campaign into their lives in a way that makes sense is crucial. While this refers to the messaging and design of the campaign you’re developing, it also refers to the actual platform you’re using to target people. If you want to promote the message to a younger audience, you’re best doing so on Instagram rather than on Pinterest, for example. Other studies regarding conservation marketing note that the best campaigns are generally successful when they get help in other areas. The perfect combination is a mixture of three things: behavior change campaigns, environmental education programs, and local governmental efforts.

Solving Human Behavior by Influencing It

Because conservation problems typically derive from human activity, it makes sense that human activity could be used to solve them, too. This is what the core of conservation marketing is trying to get at, and the great news is that it seems as though it’s actually pretty effective. Harnessing the power of social media marketing for good, in this case, to protect wildlife and conserve resources, just might be one of the biggest things to come out of the 21st-century so far.

Thank you to our guest contributor, Karoline, for this post.