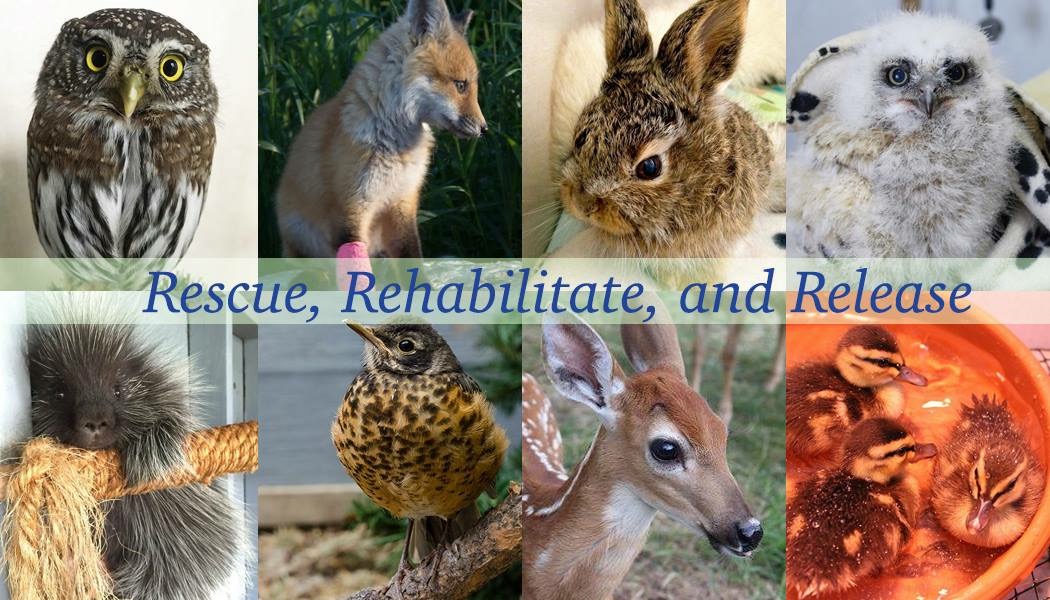 Last month we blogged about why biodiversity is so important for ecosystems and how different ecological functions are performed. But what if there are species in the ecosystem that did not originate there, and are threatening to the health of that ecosystem? These are known as invasive species and we are going to take a closer look at exactly what they are, and how they affect Alberta’s ecosystems.

What are invasive species?

A species being labeled as “invasive” typically means that because it did not originate in the ecosystem it is “invading”, it has no natural predators and will likely be able to out-compete native species for food and other resources, which can have a dramatic effect on the biodiversity and function.

The biggest, and most likely well-known invasive species is the brown rat (Rattus norvegicus), which was introduced into North America in the 1700s and followed the spread of colonisation across the continent, with the earliest recorded in Alberta in the 1950s. Brown rats can have severe impacts on the environment, not just for the other animal species but us as well. Destruction and contamination of food and livestock, weakening of man-made structures through tunneling, and of course the various dangerous diseases that they carry.

Thankfully, Alberta is known as one of the world’s biggest “rat-free” populations, because there is no breeding population here and we have extensive rat-control programs that prevent many of them from entering the province (Conservation Alberta 2016; Alberta Agriculture and Forestry 2017).

Another example that may not seem quite as obvious is the common goldfish (Cassius auratus), a very common pet species, native to eastern Asia. The main threat goldfish (and other pet fish) pose to the natural ecosystem is likely competition for food and resources, but they may also carry diseases and parasites that the native species have never developed resistances to.

Unfortunately, a large percentage of goldfish found in the “wild” were dumped there when they became to difficult or inconvenient to keep as pets, likely into freshwater ponds, which do usually connect into flowing water and thus the wider water basin, and these goldfish can spread very quickly if left unchecked (Conservation Alberta 2016).

Invasive species are not necessarily only animals. There are also highly threatening plant species that can take over an ecosystem. In Alberta, one of the more highly known is the flowering rush (Butomus umbellatus), which infests freshwater habitats like lakes or streams, growing in thick, choking “mat-like” patches. This reduces the water quality, displaces native species, and disrupts the flow of water across the basin. Careful removal of flowering rush is essential, as even small pieces lost can infest a new area if left unnoticed (AEP).

What can we do to avoid spreading or introducing invasive species?

Collaborative work between the government, volunteer groups and landowners aiming to improve public awareness and improve co-ordination and communication is key in decreasing the risk of invasive species (AEP).

On an individual level, being aware of which species may be threatening, and taking care not to introduce (whether accidentally or on purpose) foreign species into the wilds are the best steps we can take to helping preserve our native ecosystems.

3 thoughts on “Invasive Species in Alberta”