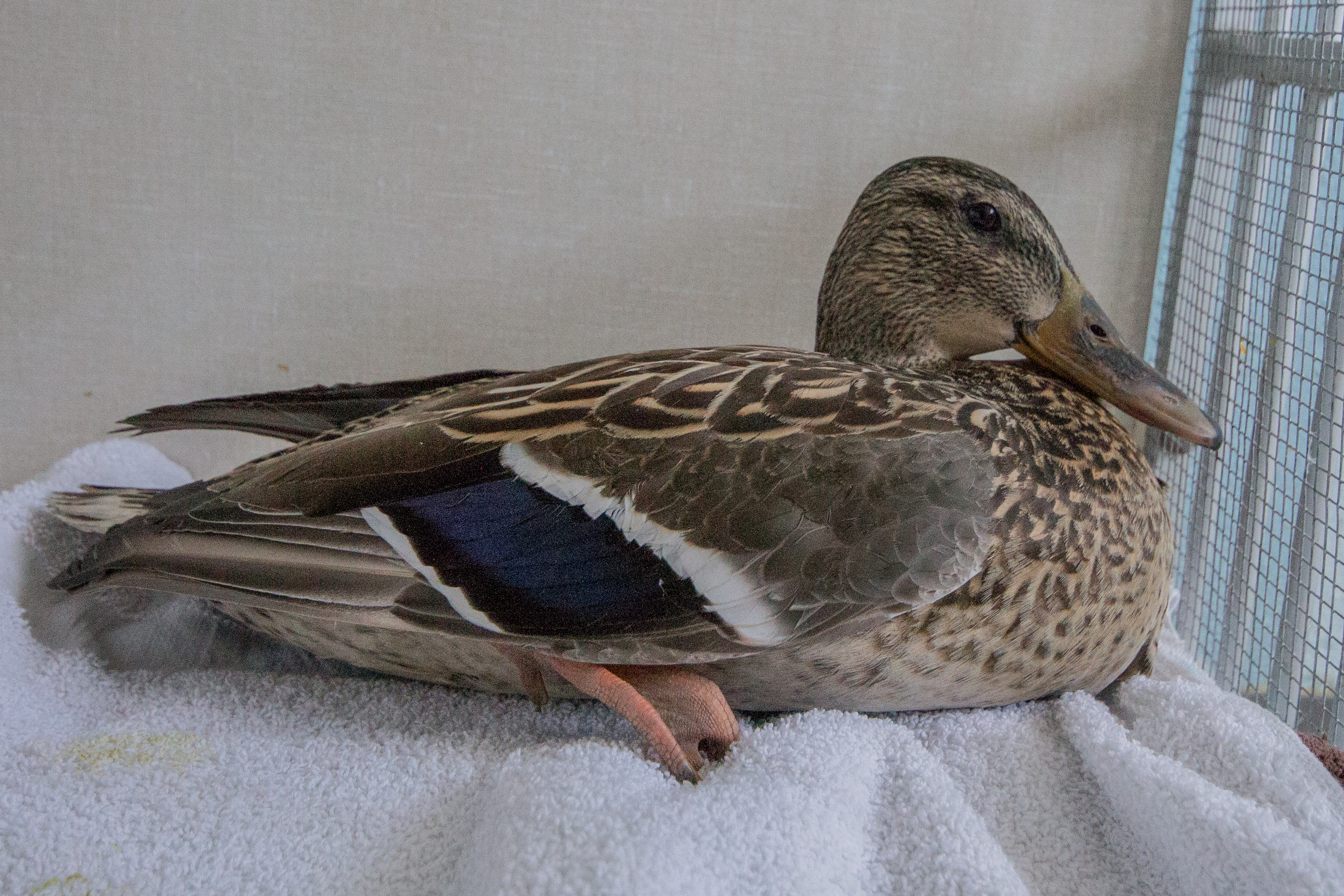 Do Not Feed the Ducks

The sign says “Please Do Not Feed the Birds”.

You’ve probably seen several of these signs around Calgary’s rivers and ponds. And you’ve also probably seen many people disregarding the request, too.

However, these signs are there for a reason, and unfortunately the city of Windsor, Ontario is the latest example of why: the the fall of last year, city parks officials recovered the bodies of approximately 20 ducks who died as a result of what they were being fed by visitors to the park.

Bread, for example, is ‘junk food’ for ducks. It is not part of their natural diet and though it might be filling, it does not contain the nutrients they need to survive, leaving them to suffer of starvation and malnutrition.

In most cases, ducks will be able to find enough national food sources on their own, in the wild, and will instinctually move on to a new area when needed. However, when ducks become habituated to human feeding and regularly fill up on harmful food like bread, they will not be as inclined to seek out natural food sources, and their reliance on food from park visitors can turn fatal from them, as was the case in Windsor.

This is why the signs are in place: it is important to keep our wildlife wild. We may be lucky share our urban waterways with ducks, geese, and other waterfowl, but fostering a reliance on humans for food sources – especially substandard ones – only harms the animals we are there to admire.